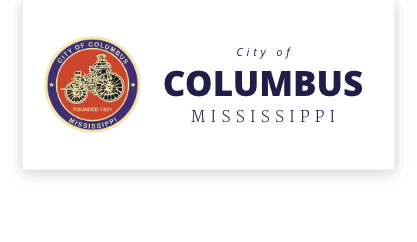 Founded in 1821, the historical “Friendly City” of Columbus resides upon the banks of the Tombigbee River on the Eastern border of Mississippi and serves as the county seat of Lowndes County.

Before its incorporation, the Indian trading-post settlement that became Columbus was called “Possum Town” by the Chickasaw and Choctaw Native Americans. Columbus’ historical significance began in 1540 when Spanish explorer and conquistador Hernando de Soto described its location during his quest to find El Dorado, the lost city of gold.

The city is further noteworthy for being home to legendary playwright Tennessee Williams, its designation as a Mississippi Hills National Heritage Area, which includes three National Register recognized historic districts, making Columbus one of 12 distinctive destinations in the US. And Columbus’ formal “Decoration Day” remembrance of fallen Civil War soldiers led to our National Memorial Day Holiday. 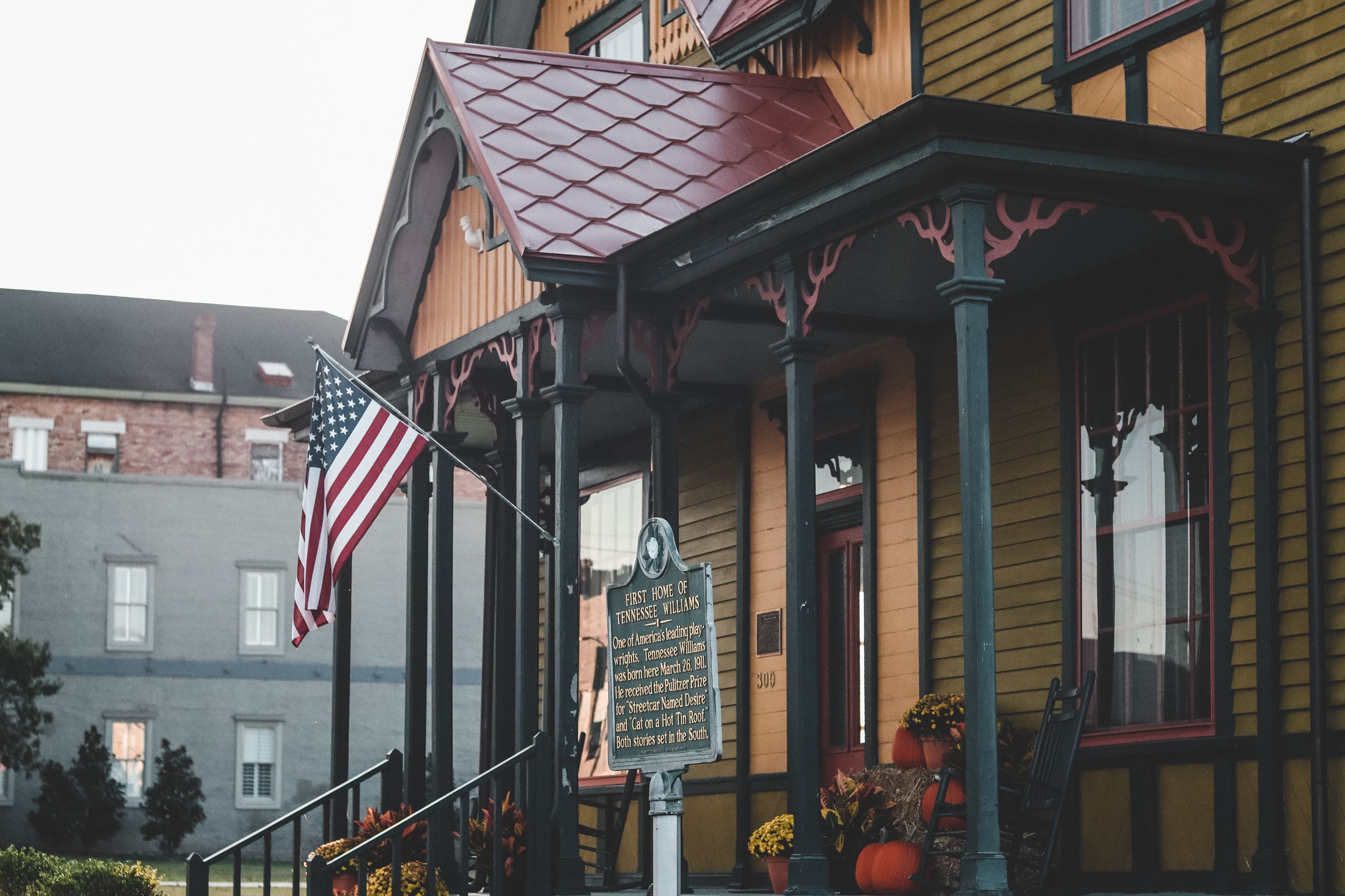